Iraqi Prime Minister Haider Abadi praised what he called a "new era" of cooperation after meeting President Trump at the White House.

"We should never ever have left", he said, after previously having supported the withdrawal.

Mr. Abadi spoke shortly after he left a meeting with Mr. Trump and other senior officials, including Secretary of State Rex Tillerson, Defense Secretary Jim Mattis, senior presidential adviser Jared Kushner and national security adviser Lt. Gen. H.R. McMaster. "I mean we have to get rid of ISIS", he added, using an alternate acronym for the Islamic State of Iraq and the Levant group. "It will happen. It's happening right now", he said. "It's not an easy job".

"One of the things I did ask is, 'Why did President Obama sign that agreement with Iran?' because nobody has been able to figure that one out", Trump said.

Soldiers explain security procedures meant to catch any militants trying to flee with families as they arrive at camps outside of Mosul on March 19, 2017 in Hammam Aleel, Iraq. The prime minister spoke optimistically of completing the recapture of Iraqi lands still held by IS. Ranking members of the House and Senate intelligence committees have said the same thing.

The letter was supported by more than a dozen other Senators.

Later, in an address to a Washington think-tank community, al Abidi said that Trump has assured Iraq's government of greater U.S. support as it confronts ISIS and stabilises the country.

In his first meeting with al-Abadi, Trump said Iran is one of the issues his team will discuss with the Iraqi delegation during their visit.

However, the U.S. support is unlikely to include the United States "sending troops in large numbers" to Iraq.

Trump also affirmed USA support for the fight against the terrorist group ISIS and said "a lot of things are different than they were just five or six weeks ago" in that regard. "We are not talking about (US) military confrontation as such in Iraq", he said.

He said government forces, working effectively with Kurdish forces known as Peshmerga and supported by American airpower and military advisers, are on the brink of fully liberating Mosul, the northern city that has been the Islamic State group's main Iraqi stronghold since 2014. "We have our own plan". "We're going to get rid of ISIS". 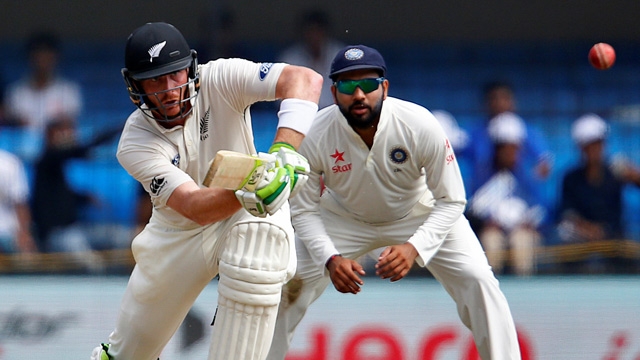